At the beginning of the 20th century, the Second Aliyah built agricultural settlements and strengthened the practical streams within the Zionist movement, who saw working the land as of central importance in realizing the Zionist dream. Goals such as settling the land, establishing facts on the ground, and redeeming land were set as milestones, but the new immigrants  lacked the knowledge and agricultural experience. Thus there arose the need for practical training and for the establishment of ways to disseminate scientific agricultural knowledge.

The Hebrew University was established in 1925 in Jerusalem, but an answer to the need for higher education in agriculture was delayed for many years for budgetary reasons. The first significant step towards the establishment of the Institute for Agricultural Studies in Rehovot was made in 1937 with the help of the South African Jew, Isaac Ochberg. At the same time, the Hebrew University formulated the first agricultural studies program: five years of studies for a master's degree, two years in Jerusalem and three years in Rehovot.

With the lighting of the first candle of Hanukkah (December 4, 1942), at the height of the Second World War, the Institute for Agricultural Studies was inaugurated in a moving ceremony at the Aaron Aaronson Building, with the participation of the President of the Hebrew University, Dr. Y.L. Magnes. 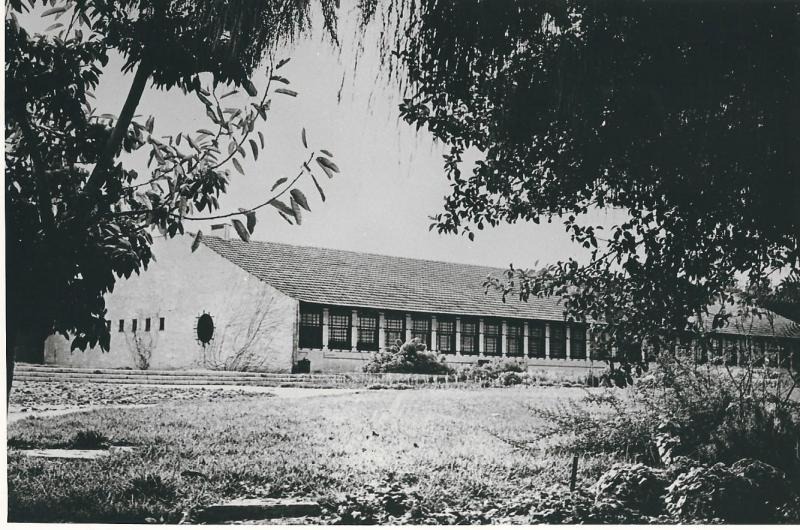 From a small institution to a full Faculty with schools

In its early days, prior to the establishment of the State, the Institute for Agricultural Studies was a modest institution for agricultural instruction - 21 students  grouped in two classes. These were the years of "trial and error", of formulating the curriculum and establishing  the Institute as the leading academic authority in agriculture. Scientific and academic breakthroughs were not long in coming. With the establishment of the State, the Institute made significant progress, and it gained a reputation as a respected authority for agricultural instruction. The teaching program was improved, and fields of study were added, along with new areas of specialization.

In 1952, the Institute became a regular Faculty of the Hebrew University, granting a Master's degree and a Doctor of Philosophy. A few years later, due to the demand for teachers and field instructors with academic training, the Faculty also introduced a Bachelor's degree in agricultural sciences. In addition to degree courses, specialized courses were opened, including courses for farm coordinators, which over the years became the highest course available for kibbutz members. 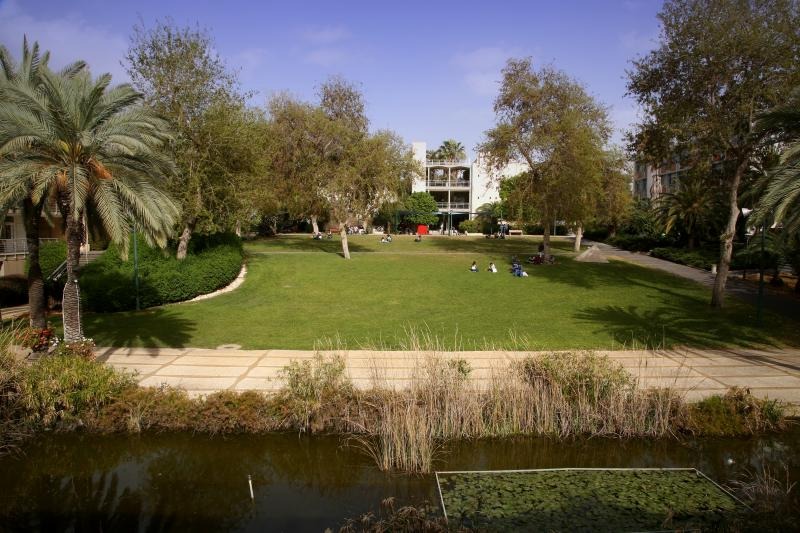 Exhibition of historical photographs,
in honor of the 75th anniversary of the Faculty