Many Faculty researchers engage in outreach collaborations around the world, with the cooperation of the Ministry of Foreign Affairs. 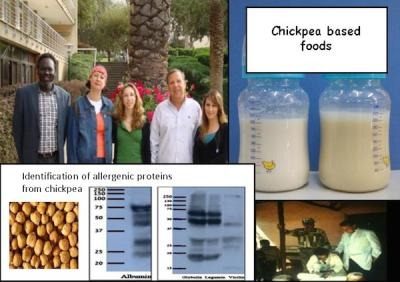 The first 1000 days of life are a "critical window" for promoting optimal growth, health and development.

A project by Prof. Ram Reifen of the Institute of Biochemistry, Food Science and Nutrition, in collaboration with government ministries supporting global projects, has developed a new vegetarian baby food based on chickpeas.

The new formulation will improve infant nutrition,
and will be easy to grow in developing countries, by using simple, economical, affordable and sustainable technologies.

Rehabilitation of the fish population to improve the economy and nutrition 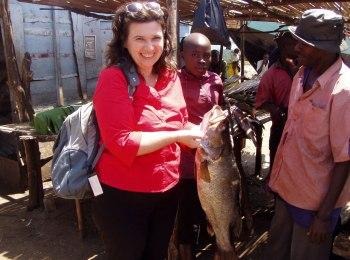 Prof. Berta Levavi-Sivanof the Department of Animal Sciences leads a multi-national project dealing with the return of edible fish to the Lake Victoria area. The project helps Ugandan fishermen restore their main source of nutrition, provide income, and prevent the extinction of entire fish populations.

About fifty years ago, when the predator fish, the Nile Perch was introduced to Lake Victoria with the hope of increasing fishing, , they did not imagine that this would cause the extinction of the other fish species in the lake (dacarias and carp) that provided food for the local population. The Nile Perch  devoured most of the other fish. Nile Perch became a main source of export for the countries close to the lake (Uganda, Kenya, and Tanzania), but supplies of small fish, the main source of protein for the local population, dwindled. In addition, the Nile Perch are located in the center of the lake, where local fishermen without large fishing boats would have difficulty fishing.

In order to find solutions to these problems, Prof. Levavi-Sivan,  together with Dr. Justus Rutissier of the University of Macrera in Uganda, developed a new method of producing carp in fish ponds for commercial purposes and private consumption around Lake Victoria in Uganda.

Today, four large farms with fish ponds are distributed around the lake, supplying fish to about 14 villages in the area. The carp grown in these ponds constitute the main source of protein for the local population, especially the children. The farm owners from Uganda came to Israel to participate in special  training courses.

"I hope that every village in the area of ​​Lake Victoria will have a fish pond and that the project will be expanded to other countries," says Prof. Levavi-Sivan, noting that the 14 villages that participated in the project are considered a success story. 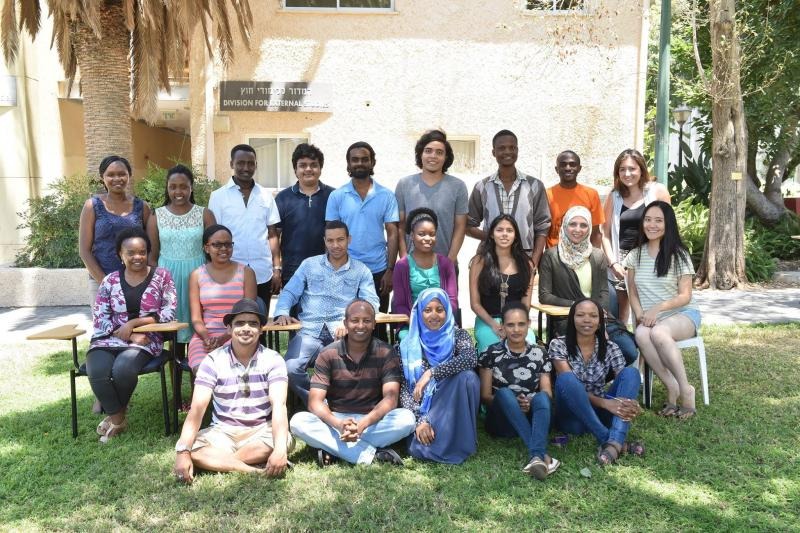 As part of the project, and with the assistance of the Israeli Government and the Division for External Studies at the University, students from Uganda, Kenya, Tanzania and Rwanda came to the Faculty of Agriculture to learn about the production of fresh water fish and help develop the existing project in Uganda.

Prof. Levavi-Sivan and her research colleagues are now facing another problem - since the small fish population in the lake has dwindled, the Nile Perch have nothing to eat and they themselves are disappearing from the lake. With the help of the World Bank, researchers have begun to look for ways to domesticate Nile freshwater fish in freshwater sources, helping the export industry in Uganda and feeding the local population.

Engineers Without Borders is an international organization with branches all over the world and in Israel. It specializes in finding technological and engineering solutions to the challenges facing developing communities around the world. The branch at the Faculty of Agriculture, Food and Environment was established at the end of 2012 by students and volunteers. 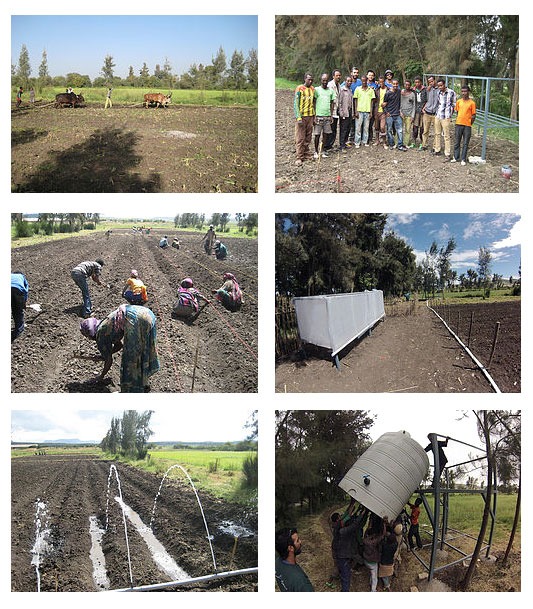 The volunteers, including graduates of the Faculty and other professionals from various fields, have established a demonstration farm in  Mekelle, Ethiopia.

The aim of the project is to disseminate sustainable agricultural solutions in order to improve the local economy and the food supply. On the practical level, participants demonstrate new farming techniques and effective water management.

Work on the demonstration farm is carried out by local staff of all ages together with volunteers from Engineers Without Borders.

A low pressure irrigation system was installed, a prototype plant nursery was built, and an irrigation and fertilization program with control equipment was prepared by the Rehovot team and transferred to the farm.

At the end of the season, it was found that the farm harvested ten times more crops than  the adjacent sections which used methods familiar to the local population.

Looking at the future, the volunteers see this project as a prototype for an agricultural model that can be adopted by small farming communities, and with joint planning, can be adapted  to their needs 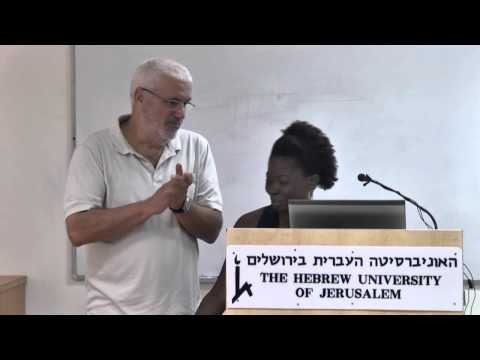 The Pears Foundation Webinar is an annual, two-day interactive presentation of current scientific topics and lectures aimed at international students and alumni. Graduates present the research exercises they conducted over the year to current students, and to alumni via the internet.