The Robert H. Smith Faculty of Agriculture, Food and Environment , established in 1942, has been a major contributer to the successful settlement in Israel and  the development of its remarkable achievements in agriculture.

This has been due to leading research in agriculture and to the education of generations of students specializing in plant or animal sciences, in health and disease, as well as in the economic aspects of agriculture and rural development. More recently, consequent to the development of the Institute of Biochemistry, the faculty became the leading academic authority in Israel for human food and nutrition.

The Robert H. Smith Faculty of Agriculture, Food and Environment was named for the late Robert Hilton Smith (1928-2009), a great friend and benefactor. Due to his unmatched philanthropy and support, the Faculty has undergone dramatic changes and development in recent years.

The world around us is changing: there is growing awareness of the state of the environment, and there is growing concern due to the over-exploitation of natural resources by mankind. Together with this concern, reduction of water and food resources together with a steady rise in population size is progressively leading many parts of the world into a state of hunger. This "new world" has led the Robert H. Smith Faculty of Agriculture, Food and Environment to realize its modified role and responsibility before Israel and the world. According to this new vision we are committed to a responsible role in preserving the environment for future generations, and while doing so, to continuously search for ways to increase sustainable food and water resources.

These apparent contradictory directions are under intense investigation.

For example, as plant diseases cause over 30% loss of produce, alleviating these diseases will directly lead to a significant increase in production; however, in contrast to previous approaches of chemical pest control, our scientists are deeply involved in finding environmentally safe methods for pest control.

Another example of advanced technological agriculture is the investigation of conditions permitting plants to live and flourish under conditions of scarce water. This example highlights use of state-of-the-art research in molecular biology and genetic engineering and in deciphering the gene pool of many plants and animals.

A final example for environmentally relevant agriculture is the quest for filtration systems to allow reclamation of contaminated water.

The new, or improved, as I should say, Faculty continues in its mission of academic education. We can boast that Faculty graduates hold prominent positions at the forefront of public decision-making in environmental protection, agriculture, biotechnological industries, in addition to key roles as scientists in academia.

We invite you all to take part in our vision and to join the extended family of the Robert H. Smith Faculty of Agriculture, Food and Environment. 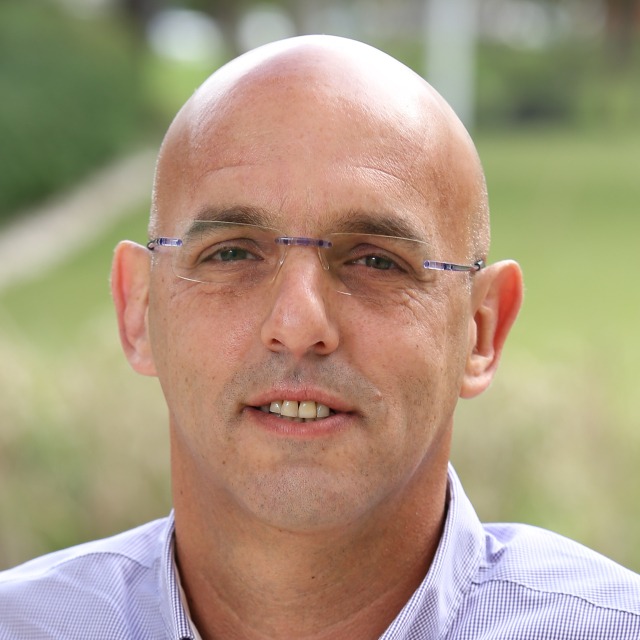